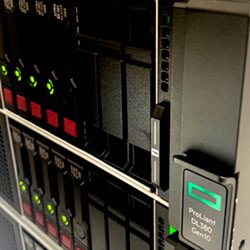 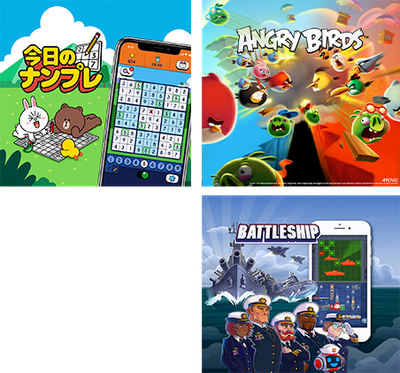 Head of Technology at CoolGames

CoolGames publishes hundreds of HTML5 casual games for desktop and devices. The in-house studio develops quality multiplayer HTML5 games for a wide selection of social platforms.
As the Head of Tech, I managed the game development frontend-, backend-, QA- and operations- teams.

Scratching my itch; building the JIRA-killer. A Full-fledged, responsive project management application with realtime collaboration. I've been working on this baby for more than a year and user feedback has been pretty good so far. If you like Kanban, you'll like Cola! 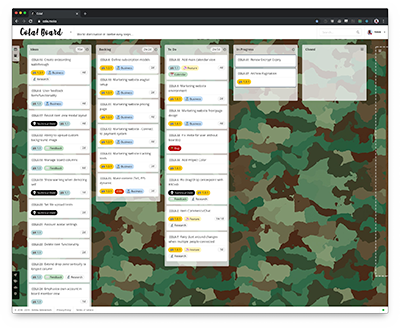 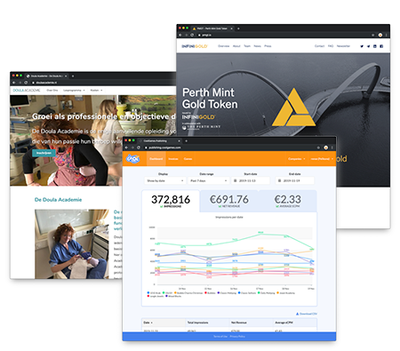 I run a shop for application research, design and development, providing support and services to startups and scale-ups.
The name started as Another Massive Multiplayer Online game engine-name a decade ago, and it stuck around.

Built a recruitment matching engine that matches candidates and vacancies based on competencies, skills and a lot more. Developed a fast MVP engine and fullstacked a complete responsive application and marketing website too, together with Tom Reitsma. I've never seen that many forms in my life. This was a cool project. I hope they find their market-fit soon.

CTO and co-founder at Applyr

This was a lot of fun. I co-founded, designed and developed Applyr recruiter chatbots, together with Stephen Parkins and Michael DeFazio. “An easy-to-use Artificial Intelligence solution for corporate recruitment.” A startup funded by VentureBuilders Capital. Shut down when the time to find a market fit ran out at the same time the Big Four announced their chatbot services. 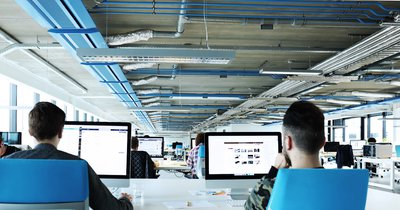 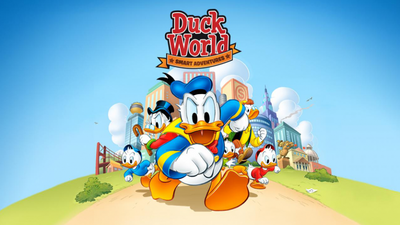 DuckWorld is still around for kids with a magazine subscription.

Technical Lead and Developer Team Lead at Play Like a Champion

The Profcoach game was shut down in 2019. 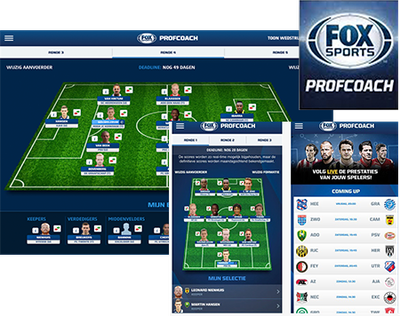 Layar created one of the first mobile augmented reality browsers. My team and I built and maintained the complete server backend with mobile device APIs, image recognition clusters and online editor suite.
In June 2014, Layar was acquired by the UK company Blippar. The Layar office in Amsterdam was closed down in 2016.

Read about Layar on Wikipedia

Five years before Pokemon Go, we were already doing awesome stuff with Augmented Reality and Image Recognition at Layar.

One of the projects was Stiktu. With this app the user was allowed to tag – post stencil-graffiti on – an item or a location. My team and I developed and deployed the server backend, with mobile device APIs and image recognition clusters.

Read about Stiktu in this old TNW article 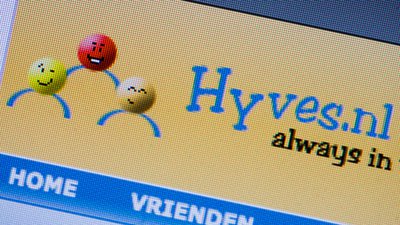 We built a Casual Multiplayer Game Engine, dubbed Loki, that ended up being the first Hyves games portal, hosting over a million multiplayer games per week. This was in 2009, when Hyves was still a big social network in the Netherlands and multiplayer casual gaming was a new thing.

We built seven realtime multiplayer casual games as proofs of concept for this Loki engine. Then we had exactly two months to take that system to production and it became the original Hyves Games platform. Fun times.

A vibrant creative agency back then located on the top floor of Magna Plaza in the middle of Amsterdam. We built many many digital presentations, websites and web-shops. 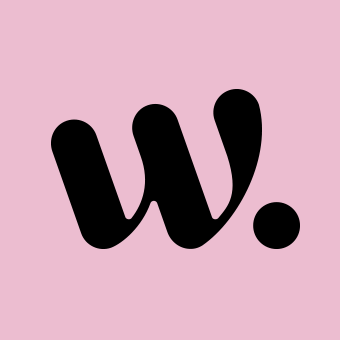